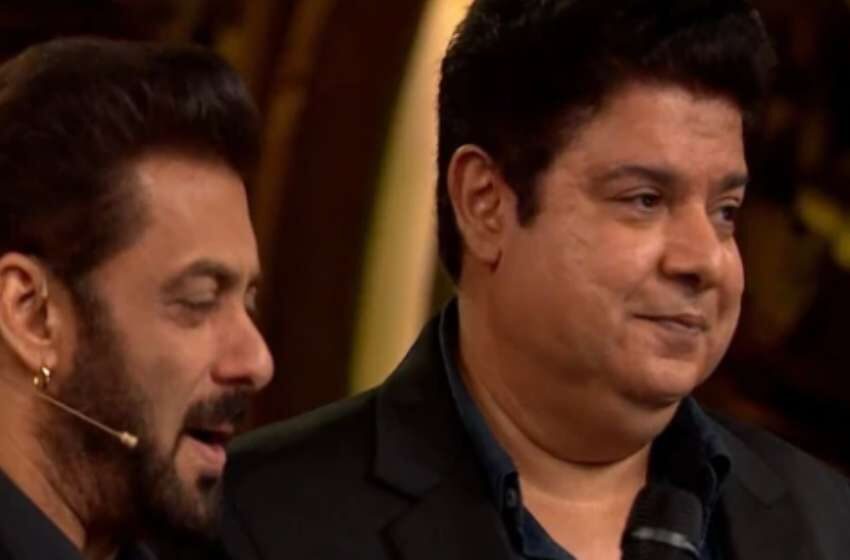 The wait is over, as Bigg Boss season 16’s grand premiere is held with the bang and return of the beloved host Salman Khan. It was jam-packed with glamour and class with TV stars along with one international young cute one as well.

The moment confirmed contestants were revealed, fans were excited to see them under the hood and enjoy the night.

But somehow, the grand premiere night turned out to be controversial when Sajid Khan, one of the most popular directors in Bollywood made an entry into the house.

Before jumping into the main controversy, let’s check out the list of 16 outstanding contestants who joined Bigg Boss season 16.

Before the confirmed contestants, lot of other celebrities were linked with Bigg Boss such as Surbhi Jyoti who did cleared the air regarding her Bigg Boss rumors.

Bigg Boss Season 16 is known for its high-power inmate fight and controversies. The show’s premiere night began with big controversy and backlash when disgraced Bollywood director, Sajid Khan, was announced as a participant.

As for those who don’t know, at the time of the MeToo movement raised all over the world, Bollywood director Sajid Khan also came under the radar of sexual harassment and several women have come forward to accuse him.

Twitter sparked with rage tweets from the users, “I knew Sajid Khan is accused of sexual harassment of 9 women but today got to know the details shared by women. It’s a shame for someone is supporting him in any way,” a user commented while sharing a thread of accusations.

He’s been brought on not because he’s a talented filmmaker but ONLY because of this response his presence will generate among women and make news stories. it’s sick and disgusting do not accept.”

Singer Sona Mohapatra called out the channel for this disgusting move to raise the TRP of the channel. The singer wrote, “This is Sajid Khan, now on a reality TV show.

Then there is Anu Malik judging a music reality show on TV, for children no less. Kailash Kher? Celebrity Judge on TV. ALL called out by many many women in India #MeToo. Indian TV channels, executives are indeed a depraved and sad lot.”

Kashmira and Shehnaz In Support Of Sajid Khan

Despite of having various hate tweets from the netizens, ex Bigg Boss contestants showed their support for Sajid Khan. She showed her support through her video.

Not only her, Kashmera Shah took to her Twitter on Sunday and spoke about Bigg Boss 16 as she wrote, “Just saw #BiggBoss on @justvoot and must say I loved the line up.

There are a few early favorites but I have to admit that #SajidKhan’s candid honesty touched my heart waiting to see him more good advice by sister #farahkhan @ColorsTV ##BB16.

There will be a lot of drama up ahead as the new season has begun and spicy ingredients stirred with stories. and more controversies as well.