King Khan Is Back! Shahrukh Khan Drops Pathaan Teaser On His 57th Birthday 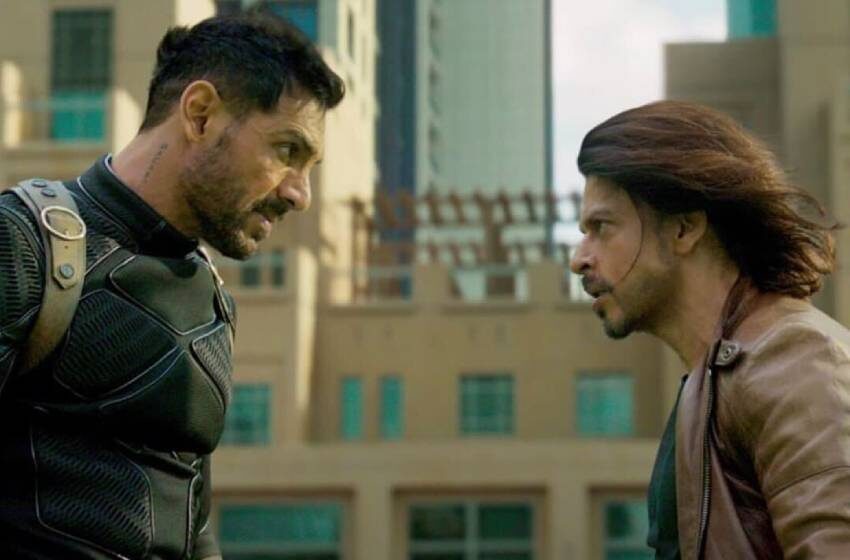 Bollywood looks like heading towards the rising stage, because one of the most anticipated movies teaser and released has been revealed.

It’s none other than the biggest comeback of any Bollywood star in the history and he’s the king of Bollywood Shahrukh Khan.

On his 57th birthday, Bollywood’s King Khan, Shah Rukh Khan gave a big surprise to his lovely fans out there by releasing the very first teaser of his upcoming film, Pathaan.

It’s considered as the biggest blockbuster, in pivotal roles you get John Abraham and gorgeous Deepika Padukone.

The scene begin with the King Khan captivated during his very last mission, covered in blood and  then action sequence as we are introduced to Abraham in the teaser.

John Abraham can be seen in various action sequences and showing his fighting skills. In the teaser Deepika also managed to hold her own in the few glimpses we see of her.

King Khan’s new avatar surely reminds everyone his previous look that he did in early 2000s Don and never-giving-up anti-hero flying punches, and dropping grenades.

Surely, Siddharth Anand brought the King Khan back to big screen as the superstar was last seen on the big screen in Aanand L Rai’s 2018 directorial, Zero, alongside Katrina Kaif and Anushka Sharma. Pathaan has also seen the backlash from Hindu extremist and started boycotting the film.

Four years Under His Production Limelight

In the past four years, Shahrukh Khan has never done any film and put on his producing hat. In 2020, he produced two films under his Red Chillies Entertainment banner – Kaamyaab and ‘83. Other than that, the Kuch Kuch Hota Hai star has also produced Bob Biswas and Love Hostel.

Clear your calendar, because Pathaan is scheduled to release on January 25, 2023.