Swara Bhaskar Defends Herself Following Backlash On Abusing A Child! 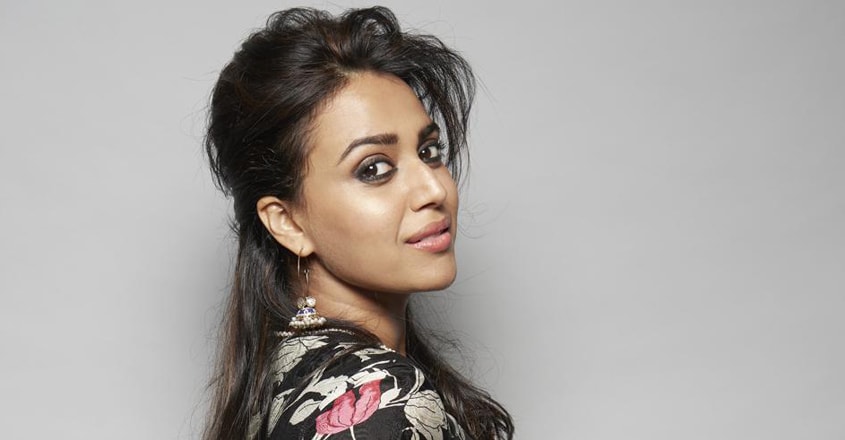 Social applications have become the leading platforms that have branched out from just being a social website allowing users to tweet their opinions under a certain word limit. Moreover, social media has become the ultimate marketing machine for businesses. However, more so, the users rule these platforms. And they are relentless and unforgiving. One has to tread carefully, one slip and you will be ‘shredded’ and ‘called-out’! It’s worse if you are a prominent personality.

Swara Bhaskar Defends Herself Following Backlash On Abusing A Child!

Such was the fate of Sawara Bhaskar who faced heavy criticism after she used curse words for a 4-year-old child actor that she had to work with on an advertisement, some years back when her career was just starting off. Apparently, the boy called her an ‘aunty’.

The snippet of her speaking ill about a mere child on the show Son Of Abish caught massive traction on social media and the crowd was the least bit pleased. What took place next, was the usual drill; Twitter taking the lead. Moreover, the people were so appalled by her obscene words that they started bashing her under the hashtag #SwaraAunty. Of course, this hashtag went on to trend on the top spot and continued to trend for a good many days.

This is ‘humour’? Calling a 4 year old child a ‘Ch*^%a’ a ‘Kameena’? Saying with great confidence that children are ‘evil’? #PanautiJunior is sounding completely deranged here, and that moron @kunalkamra88 is watching like a drunk dodo at this ‘wisdom’. pic.twitter.com/wM7f401tkm

Although this was a comedy show and one can expect that Swara may be trying to add in some humor to her story, however, it clearly didn’t translate into a mere ‘joke’. Furthermore, abusing and cursing to sound funny isn’t in the trend anymore. Now, such profanities are unacceptable; especially when used for children.

Her statements landed her in deep hot waters. According to IBTimes, an NGO by the name Legal Rights Protection Forum filed a complaint against Swara to National Commission for Protection of Child Rights.

Swara Bhaskar finally broke her silence and addressed the controversy!

News agency IANS reported that the Veere Di Wedding actor clarified her stance. She said that her words were ‘ill-advised’. However, they were used ‘jokingly’ and that she has ‘never abused children or any co-actor’. In her own words, she said, “I was on a comedy show, narrating a funny incident about my first experience shooting in Mumbai. In that partly exaggerated and satirical narration, where I was using a comedic, adult and self-deprecating tone, I used certain swear words,”

Moreover, she added, “I actually was the one looking out for the child’s welfare”. There is no denying that she has a deep respect and affinity for causes related to children. However, it is to be taken into account that abusing children for the sake of humor is simply condemnable.