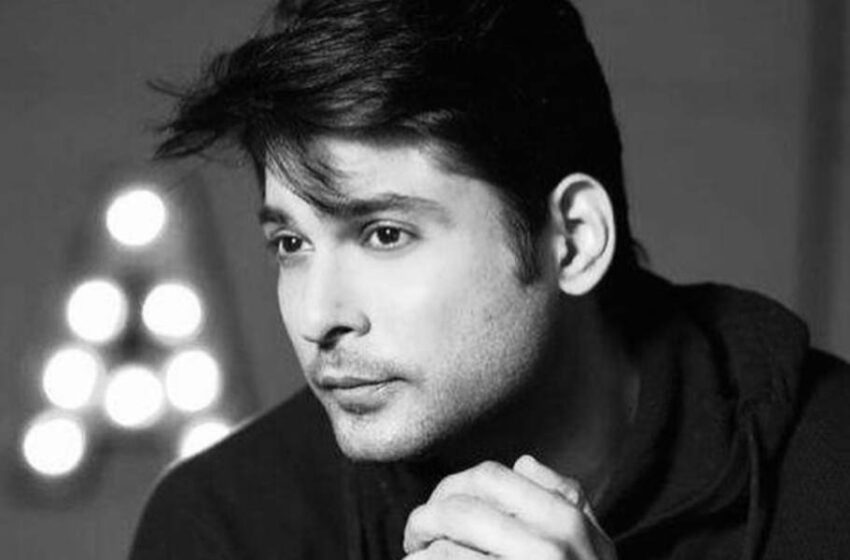 Sidharth Shukla known for his charming look and angry behavior in Bigg Boss 13 died at the age of 40 this morning.

On Thursday Sidharth Shukla had a severe heart attack this morning and the moment news spread all over the internet people were in shock.

Ajay Devgan, Salman Khan, Kapil Sharma, every celebrity was in shock to hear such sadden news. No one expected, among them, Shehnaz Gill who was Sidharth’s girlfriend isn’t fine at all.

According to the Cooper hospital head, “the actor suffered a massive heart attack this morning.”

According to the sources, at 3 am Sidharth complained about chest pain.

No doubt it was a heartbroken moment for everyone who knows him closely and for his fans too. Internet is filled with tweets by celebrities, people are sharing his photos and writing kind words for his family.

As per the report, Sidharth Shukla was about to host Ace of Space new season this time too.

Sidharth Shukla is one of the finest actors in the drama industry. He started his journey in the TV industry where he played some amazing roles.

Sidharth Shukla debuted in 2008 in Babul Ka Aangann Chootey Na. From there, his acting journey began, but the main breakthrough he got from one of the most popular dramas of Colors Tv Balika Vadhu.

Before heading to the big reality show, Sidharth Shukla participated in Khatron k Khiladi season 7 where he performed exceptionally and won the season.

Right after three years in 2019, Sidharth Shukla made a huge entry in the Bigg Boss season 13, where he got real fame and got popular worldwide.

In Bigg Boss 13, Sidharth Shukla met his girlfriend Shehnaaz Gill. People loved their “Jodi” and gave them a couple of names “Sidnaz”.

Recently both of them came to Bigg Boss OTT and had fun with the celebrities. They both even went to another dance reality show too.

Since Sidharth Shukla’s death was announced every single celebrity shared a kind word and arrived at his residency.

Actor Manoj Bajpayee wrote, “OMG!!! This is So Shocking!!! Words will fail to describe the shock and sense of loss of his near and dear ones!!! May he rest in peace!!! No yaar !!!!”

Gauhar Khan who also appeared with him last season gave a statement. “From me watching you as an audience, to me discovering you as a friend. Thank you @colorstv and #BiggBoss for introducing me to a GEM!

@realsidharthshukla the moments I shared with u taught me how childlike you were, soft-hearted, caring, loving, ziddi in the spirit to win in a game, naughtiest in the group, apologetic when u realized ur mistake, gave the best hugs, needed all the pampering to show apnapan, n just the nicest little child in the body of a handsome hunk. Thank you for sharing so many lovely stories of ur life with me, will remember you through them! ❤️I truly wish I got more time with you! I pray that your soul keeps smiling, forever! Love n prayers, Sid!

Veteran actor Anupam Kher also tweeted ‘It is unfair that Sidharth passed away so soon.

Gone from our sight, but never from our hearts…
Sending my condolences & prayers to the family 🙏🏻 pic.twitter.com/3qTRWlNgGA

Regarding the postmortem update, the reports will be shared by tomorrow. Talking about Shehnaz Gill she isn’t fine at all. She is purely heartbroken and not in a proper state of mind.

The body is still in hospital and has not been delivered to the family yet.