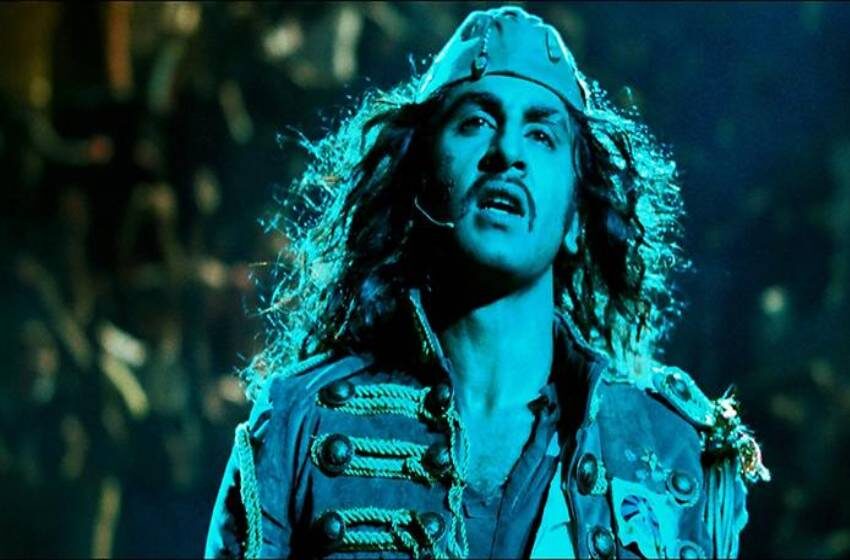 Everyone knows in India A R Rahman is the maestro when it comes to composing music. He has produced endless songs and no doubt every song reached the next level.

He’s the one who brought Oscars to India, his music even touched the hearts of Americans.

He’s one of the underrated compositions of the Rockstar that came to the limelight and everyone loved it. But there’s one person who didn’t like it and that’s none other than late Rishi Kapoor.

In an interview, A R Rahman recalled the memories where he shared this fantastic incident that brought Naadan Parindey alive.

Rishi Kapoor Didn’t Like The Rockstar Music – A R Rahman

A R Rahman recalled everything and said while he asked everyone their remarks regarding the music of the Rockstar they responded positively. But Imtiaz Ali informed him that Rishi Kapoor wasn’t impressed with the music.

Rahman said, “I expected this, and I knew why also because everything was so complicated.” When Rahman asked if Kapoor liked any song at all, Ali said that Rishi told him that he “didn’t understand anything.”

The music director continued, “(Imtiaz) said, ‘No, we all like it. I said we all liked it but did you play it to anyone? Imtiaz said, ‘I played to Ranbir’s dad (Rishi Kapoor) and he didn’t like any of the songs.

I expected this, and I knew why also because everything was complicated,”

Then Rahman himself asked Ali, “He didn’t like even one song?” Imtiaz replied, “No, he said, ‘I didn’t understand anything, couldn’t get the songs.”

After hearing this, the Slumdog Millionaire composer replied, “So then I said I’m not going to compose what we are supposed to do.

I’ll go back and do another song. So that’s how Nadaan Parindey was born. It was very important to get that comment, which changed my outlook towards this song.”

Rahman added, “It was very important to get that comment, which changed my outlook towards this song.”

And it turned out to be a massive hit. Among other songs, Nadaan Parindey hit the sweet spot and became famous among the fans and the song’s other soundtracks.