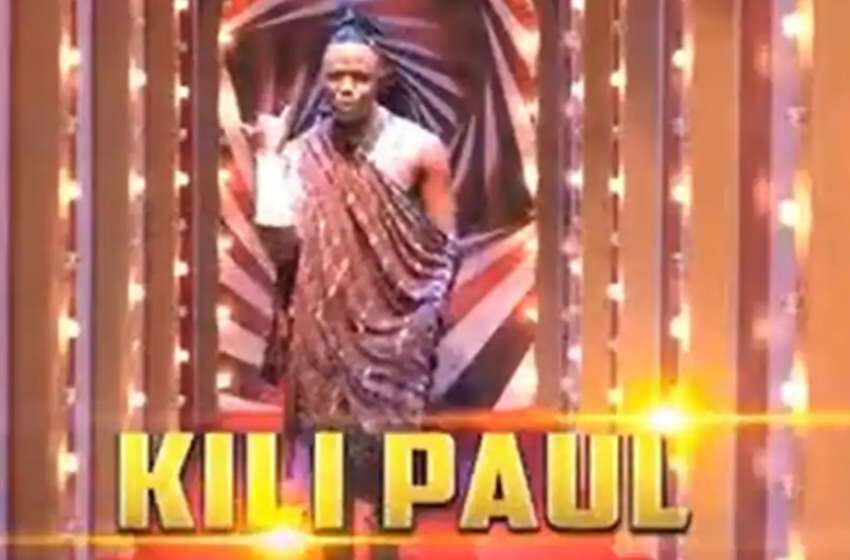 Bigg Boss season 16 is on the right track and people getting the mirch masala in every form. People get more excited when a new celebrity joins the show and change its momentum of it.

It never happened before that a new celebrity enters within the first week of the show. In the show already an international celebrity Abdu Rozik.

Internet sensation Kili Paul from Tanzania will be seen entering the reality show “Bigg Boss” in its 16th edition.

For those who don’t know much about Kili Paul, he’s known for lip-synching Indian songs with his sister Neema and they are quite popular on social media.

Inside the house, he’s doing his thing which is making reels and having fun with the housemates. He is also performing a task with Abdu Rozik and MC Stan.

Apart from Kili, in the upcoming episode captain Nimrit Kaur Ahluwalia will be getting a special power from Bigg Boss through which she will relieve one contestant among Tina Datta, Manya Singh, and Soundarya Sharma from the punishment of doing household chores.

On Saturday, Bigg Boss returned with a bang and controversy when Sajid Khan entered the house.