Kangana Ranaut To Play The Role Of An IAF Pilot In Her Upcoming 'Tejas'! 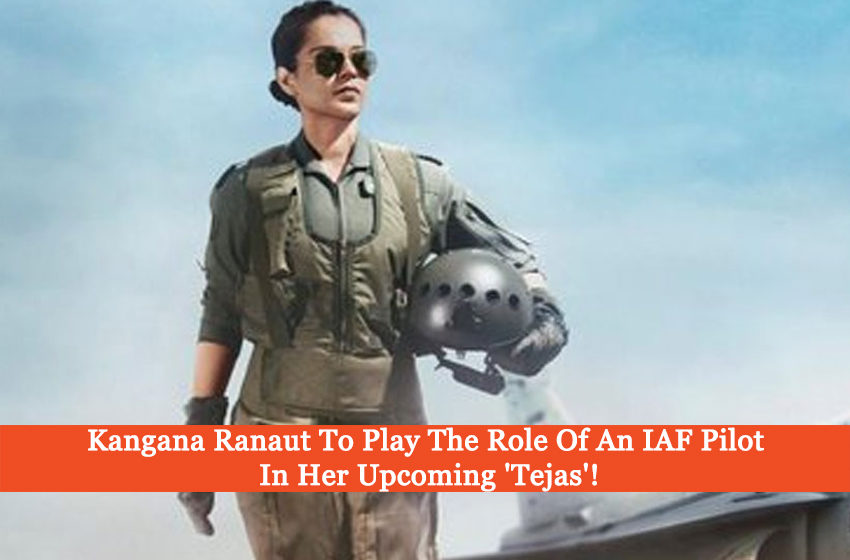 Over the period of time, Bollywood’s ”Queen” Kangana Ranaut has stunned the masses with her exceptional character transformations. Amazing the world with her work, the actress is currently on her way to fly high in her next movie ”Tejas”. Apparently, Kangana Ranaut will be seen playing the role of an Indian Air Force (IAF) pilot as the recently released trailer of  film Tejas pertains.

Kangana Ranaut to become an IAF pilot in her next movie ”Tejas”!

However, the Indian actress has shocked the world with her acting skills and incredible role transformations. Previously, Kangana Ranaut’s exceptional transformation for ”Thalaivi” broke the internet and it was mind-blowing. However, this time, it’s Kangana Ranaut in a pilot uniform garnering praises online after the trailer of her upcoming movie ”Tejas” came out.

Have a look at Kangana Ranaut all set for ”Tejas”!

For all the brave hearted and strong headed women in Uniform who make sacrifices for our nation day in and day out …. Kangana to  play an airforce pilot in her next , titled – #TEJAS . . #KanganaRanaut @team_kangana_ranaut #RonnieScrewvala @sarveshmewara @nonabains @rsvpmovies

Said to be among the savage-celebrity list, Kangana Ranaut is looking tremendous in a pilot getup operating fighter jets. Apparently, the actress will be portraying the life of a female IAF pilot with an aim to serve her country. Earlier, an official Instagram account linked with Kangana Ranaut released the first poster of film Tejas and it looks promising.

”For all the brave-hearted and strong-headed women in Uniform!”

Introducing Kangana Ranaut’s character, the Instagram post wrote, ”For all the brave-hearted and strong-headed women in Uniform who make sacrifices for our nation day in and day out… Kangana to play an airforce pilot in her next, titled [TEJAS]”. It indeed will be another masterpiece from the actress and the online frenzy can’t contain their excitement.

Moreover, the movie is being produced by Ronnie Screwvala and is also a debut direction for Sarvesh Marwa. On ”Tejas”, Ronnie Screwvala stated, ”We made an army-based film with Uri: The Surgical Strike. Tejas is our dedication to the brave fighter pilots of the Indian Air Force, who always put the country first. We are excited and honored to share this brave story with viewers and hope it inspires many more women to join the Air Force”.

Expressing his excitement to work with famous Bollywood personalities, Sarvesh Marwa is now ready to chase his dreams. Particularly, he said, ”When your debut film has Ronnie Screwvala as the producer and Kangana Ranaut as the lead actor, going all out to chase your dreams feels worth it”.

Are you excited for Kangana Ranaut’s upcoming movie ”Tejas”? Tell us in the comments section below! 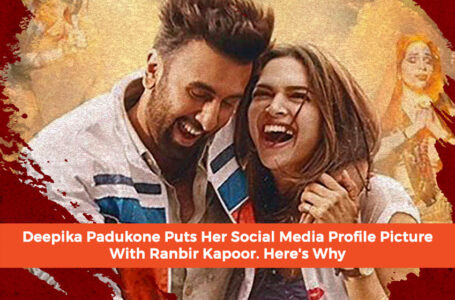 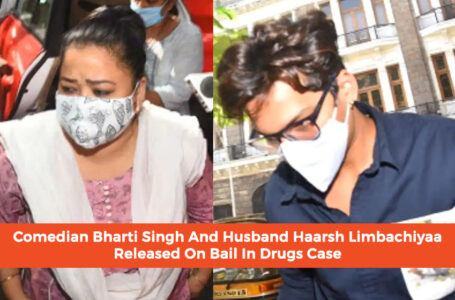 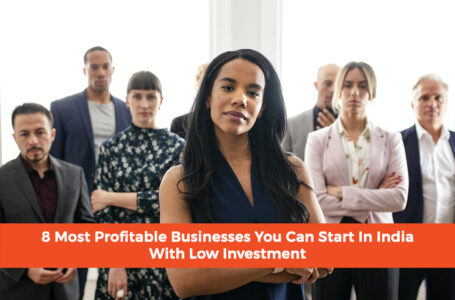 8 Most Profitable Businesses You Can Start...

8 Most Profitable Businesses You Can Start In... 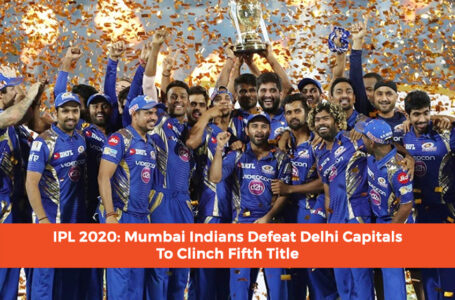 8 Most Profitable Businesses You Can Start In...