Deepika Padukone 'Rumored' To Appear In Another Hollywood Film! 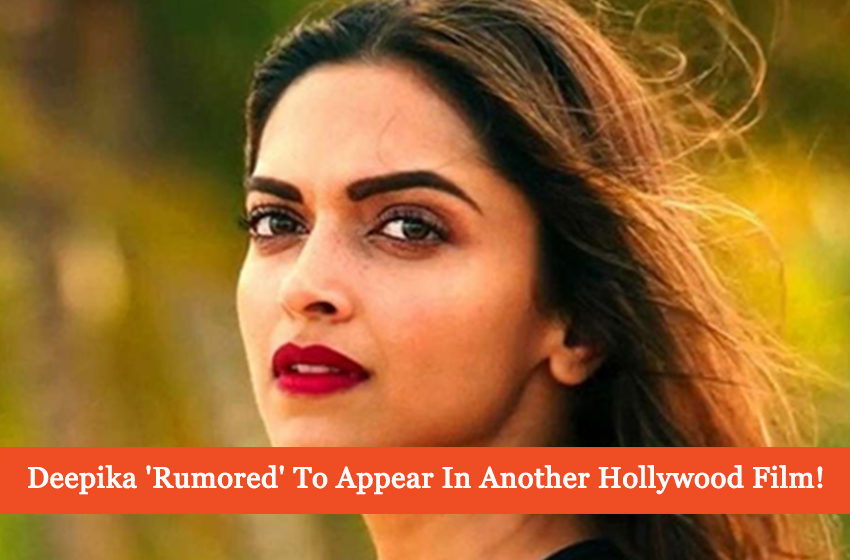 With her good looks and charming personality, Bollywood’s diva, Deepika Padukone has sure taken the higher leap. These days, the actress is not only busy with her upcoming Indian biopic “Chhapaak”, but the news is narrating another tale of achievements. Apparently, Deepika Padukone is believed to bag a role in her second Hollywood movie but the confirmation is yet to pour in.

Rumors say; Deepika Padukone might appear in another Hollywood film!

Particularly, the actress has won hearts globally not only by her irresistible beauty but her interactive bond with fans. Last week, Deepika Padukone’s witty reply to a fan melted everyone’s heart and social media was all in love. However, recent Indian media reports suggest that Deepika Padukone is ‘rumored’ to appear in another Hollywood film and the excitement is uncanny.

Before the rumors kicked in, admirers were anxiously waiting for Deepika Padukone’s “Chhapaak”. As of now, media reports say that a meeting between the actress and a famous American filmmaker is expected soon. Till now, neither Deepika nor any filmmaker has announced the collaboration but the rumors are getting stronger each minute.

For now, everyone is making their own assumptions behind the expected meeting. While Deepika Padukone is resisting to say anything before confirmation, it seems like the ‘good news’ will be revealed after the meeting. Certainly, seeing the actress in another Hollywood biggie might come true as a legit contract might be in the works.

American film director to sign Deepika Padukone for his next film in the franchise!

Currently, both Deepika Padukone and Daniel John Caruso’s assertion is longingly awaited. As the charm speaks, recently, Deepika Padukone ‘unintentionally’ gave out Alia Bhatt and Ranbir Kapoor’s wedding. Back then, social media was thrilled by the statement but now the cinema-goers are ready to see the actress in her second international film.