Explosion In A Delhi factory Struck With Fire Has Trapped The Firefighters! 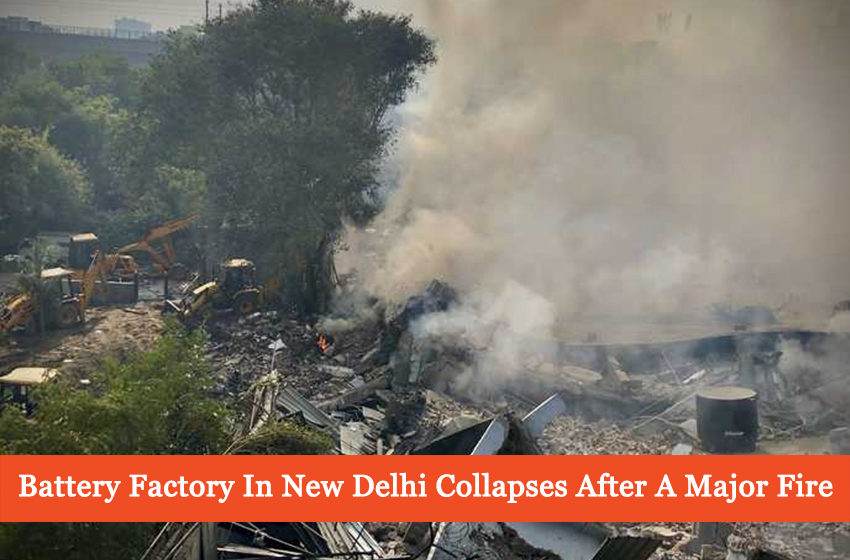 The country was struck with saddening news this morning when a factory in Delhi caught fire. On January 2nd, at around 4:23 am the fire department received the call. It was early in the morning when the factory located in Delhi’s Peeragarhi area caught fire. Moving on, the fire department was quick to respond as the attempts to stop the fire continued until early in the morning.

Delhi: A fire broke out at a factory in Peeragarhi early morning today. During rescue operations a blast occurred, causing the collapse of the factory building in which several people, including fire brigade personnel are still trapped. Rescue operations underway. pic.twitter.com/q5uGdxkOUL

The fire caused an explosion in the factory as well:

Rajendra Sagar, Additional DCP of the Delhi police stated that a total of 14 people are still trapped in the factory due to its collapse. The police also reported that among the 14 trapped, 13 are firefighter personnel and the remaining 1 is the factory’s security guard.  The police also added that only the rear portion of the factory had collapsed and the fire was in control. Thank God! 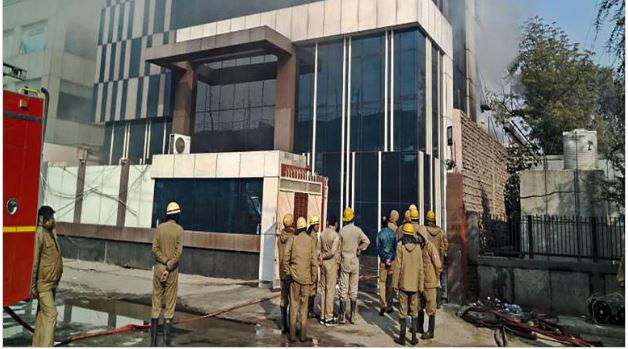 An update on the people still trapped:

The 14 people, however, are still trapped and the rescue operation is underway. We hope that all the people who have put their lives in danger to save others make it out of the wreckage without any harm. This is a very concerning situation as time passes their chances of survival get minimized. The National Disaster Response Force (NDRF) is now also present at the scene and taking part in the rescue operations. The whole nation prays for the wellbeing of those stuck as the authorities try their level best to rescue them. The situation right now, however, is under control and we hope that they get rescued as soon as possible.

The Delhi Chief Minister Arvind Kejriwal is also keeping his tabs on the whole situation. Showing his presence and concern via a tweet he stated:  “V sad to hear this. Am closely monitoring the situation. Fire personnel trying their best. Praying for the safety of those trapped,”.

It is very surprising also, as to how it escalated from a mere emergency to a life and death situation. It is about time that we equip our factories and workplaces with the necessary arrangements that could help us in a crisis situation like this. There should be a proper exit plan, alarms and procedures in place to face situations like these.